If any Customers are accessing Office 365 mailbox using Outlook 2007, it will be important to upgrade by end of October after which access to the online mailbox will not be possible. The reason is that Outlook 2007 access Exchange Online mailbox using Outlook Anywhere , also called RPC over HTTP protocol . The new protocol MAPI over HTTP is more robust and also supports multi factor authentication for Office 365.

Another important reason to consider the upgrade from Office 2007 is that is once hackers know that you are using Office 2007, then they will focus on those systems. This is the most common way in which Cyber Attacks take place. To know more about Ransomware Attacks visit Ransomware Protection 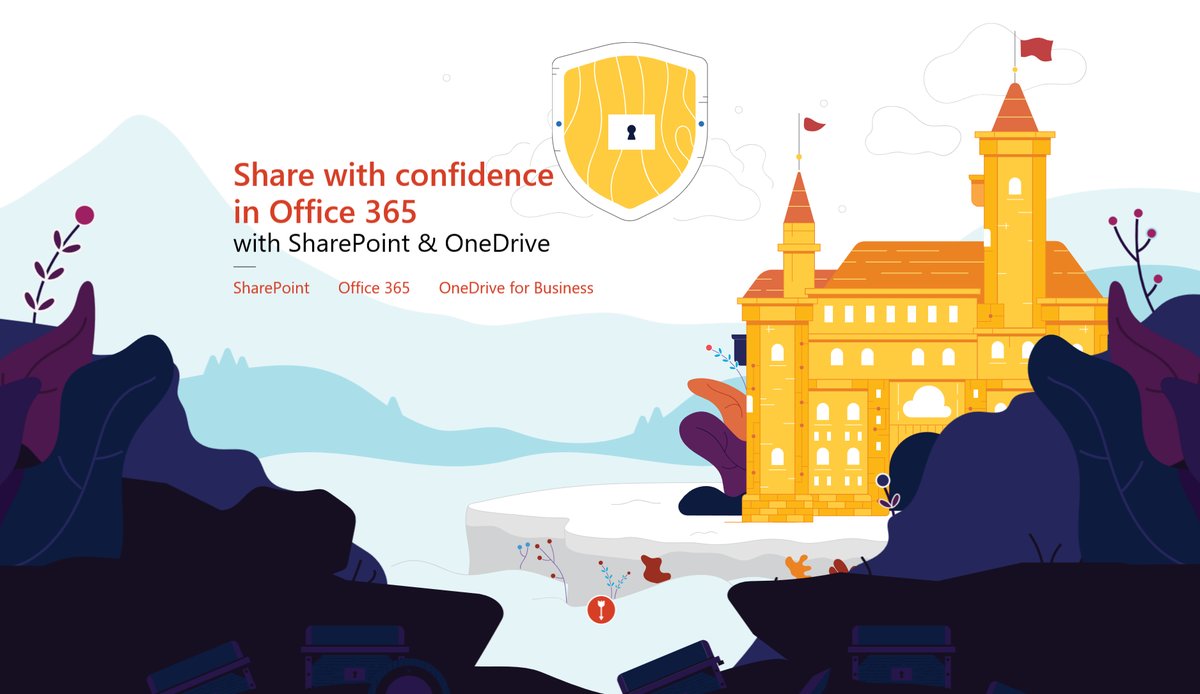